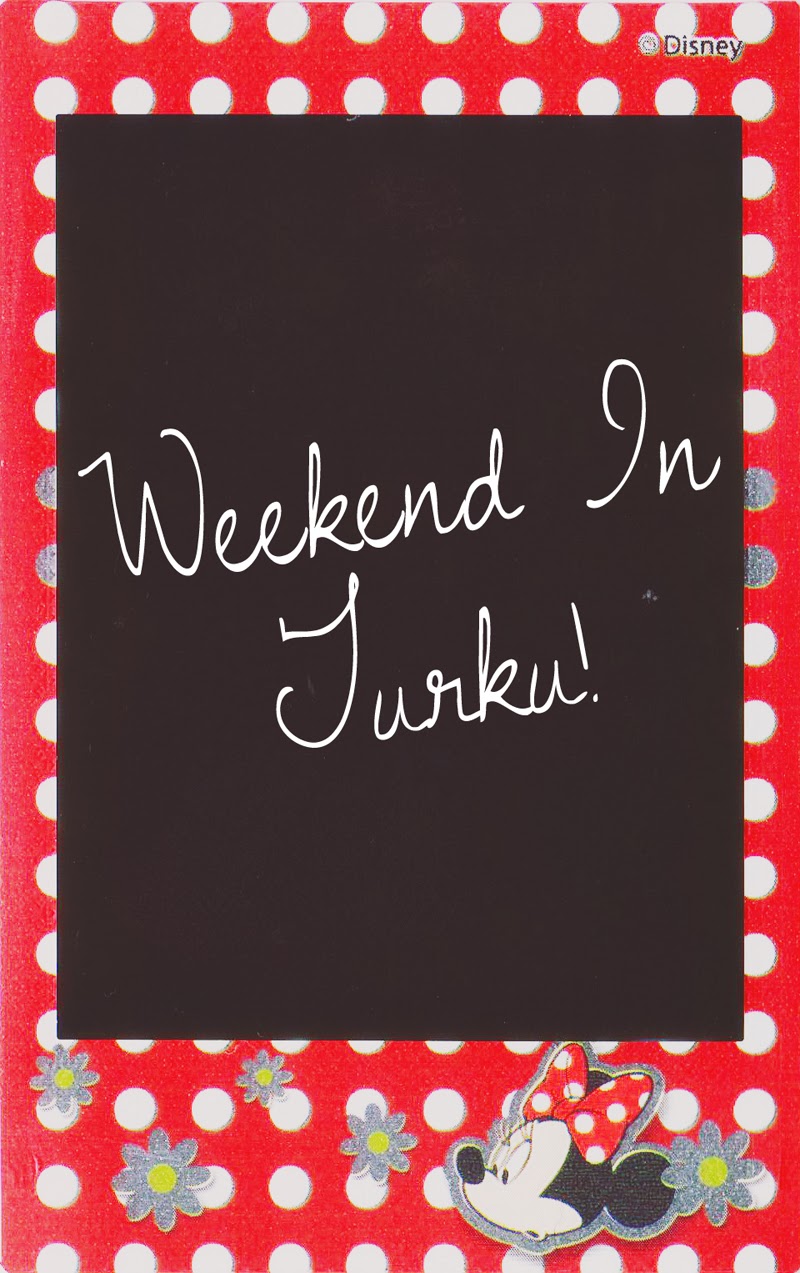 Last weekend Nori and I headed our ways to Sannys housewarming party in Turku. Turku is a city in west Finland and an old Capital of Finland. I haven't visited there often in my life, but mostly the times I did the trip wasn't too good. There's a saying that "Turku is the anus of Finland" said by an old Asian man, there is such as a video on Youtube of this scene.

Anyhow this time I was traveling there with a bit better expectations. Turku is really beautiful city and the old side of it is like from an old movie about more simple times. Cafes are nice and they have one great school of arts that I'd love to try out one day in my life. Our trip began from Turku Railwaystation to Sannys place. As we arrived sharing cups of tea before heading to the center of the city to Art Cafe for some traditional snacks of the city. 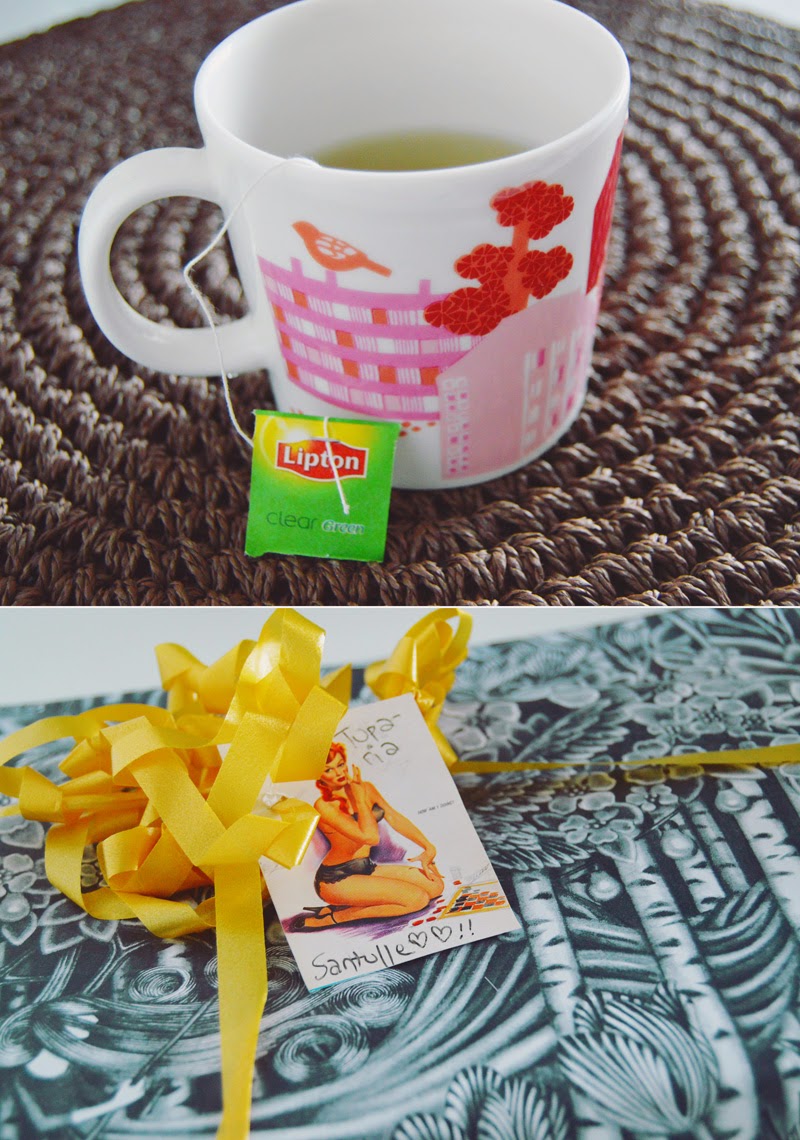 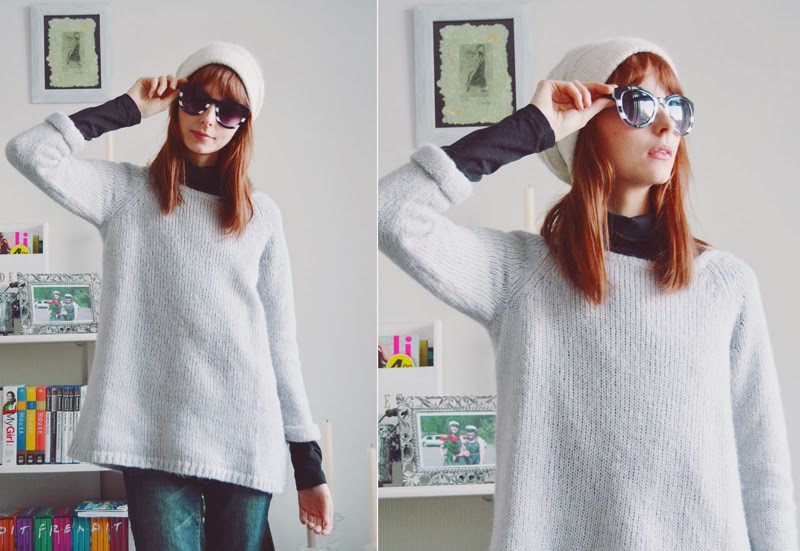 Here's something VERY casual that I wear when I am not prepared for photoshoots. Lenses and super eyelashes are such tiring burden once been on the road for whole day so I prefer this look when I hang out with friends. 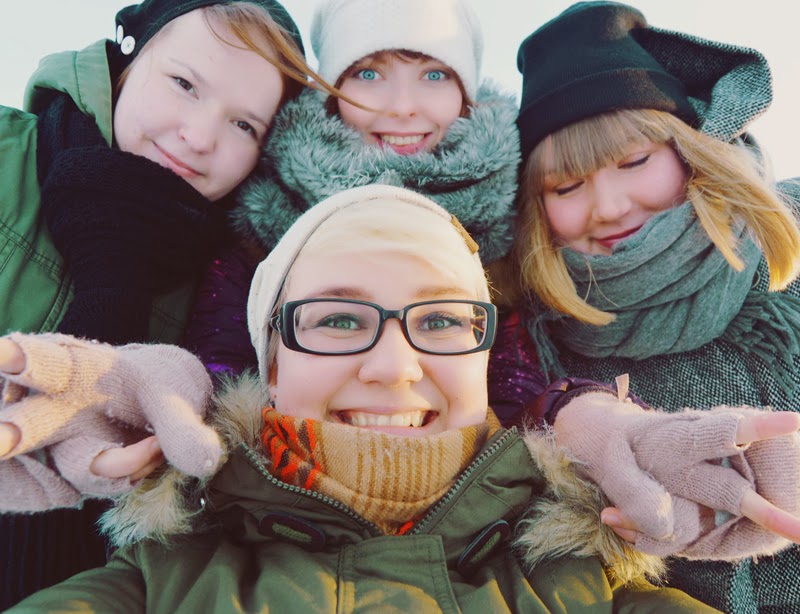 I had a very special plan for this trip that I had been planing since December. As you may know I got a polaroid camera from my grandmother this Christmas and had had a very lame start with testing this one out. So I took it along with me to Turku to take one whole film of pictures of the trips treasure moments! (The review is ready I just have to write it!) 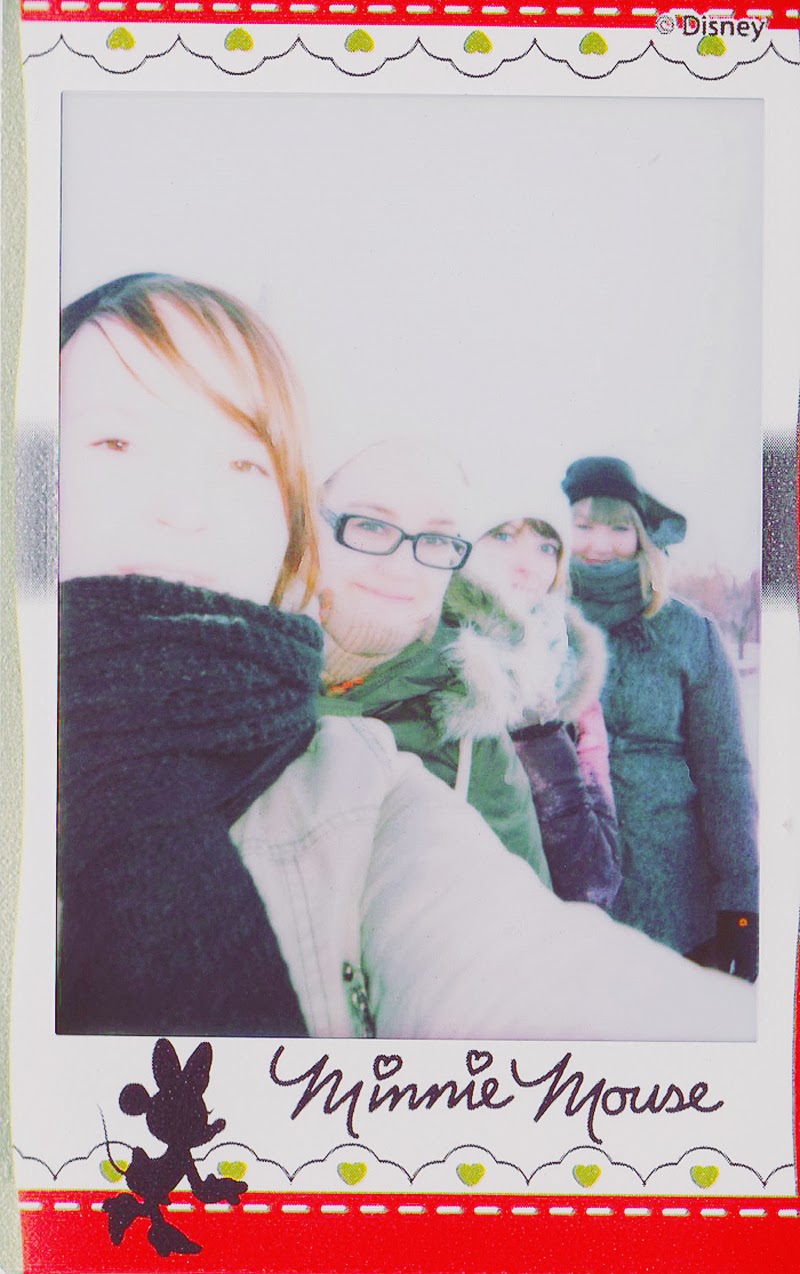 Here's the first one we took! So cute ain't it? I got this film from my mom. 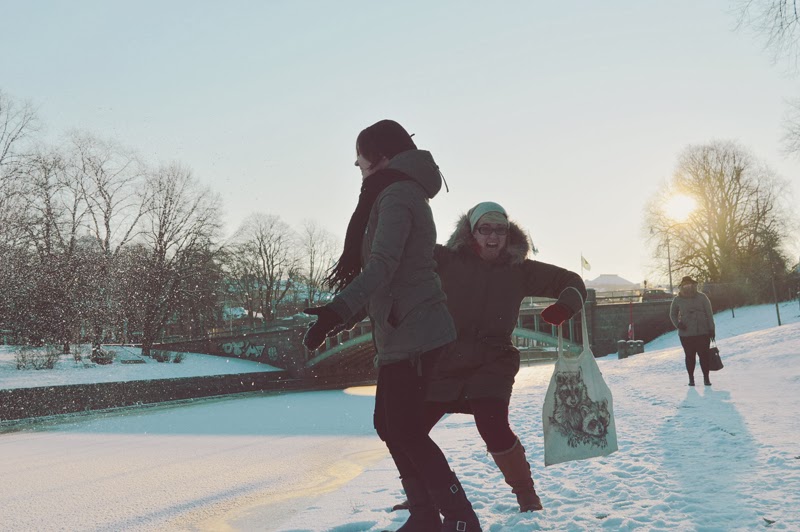 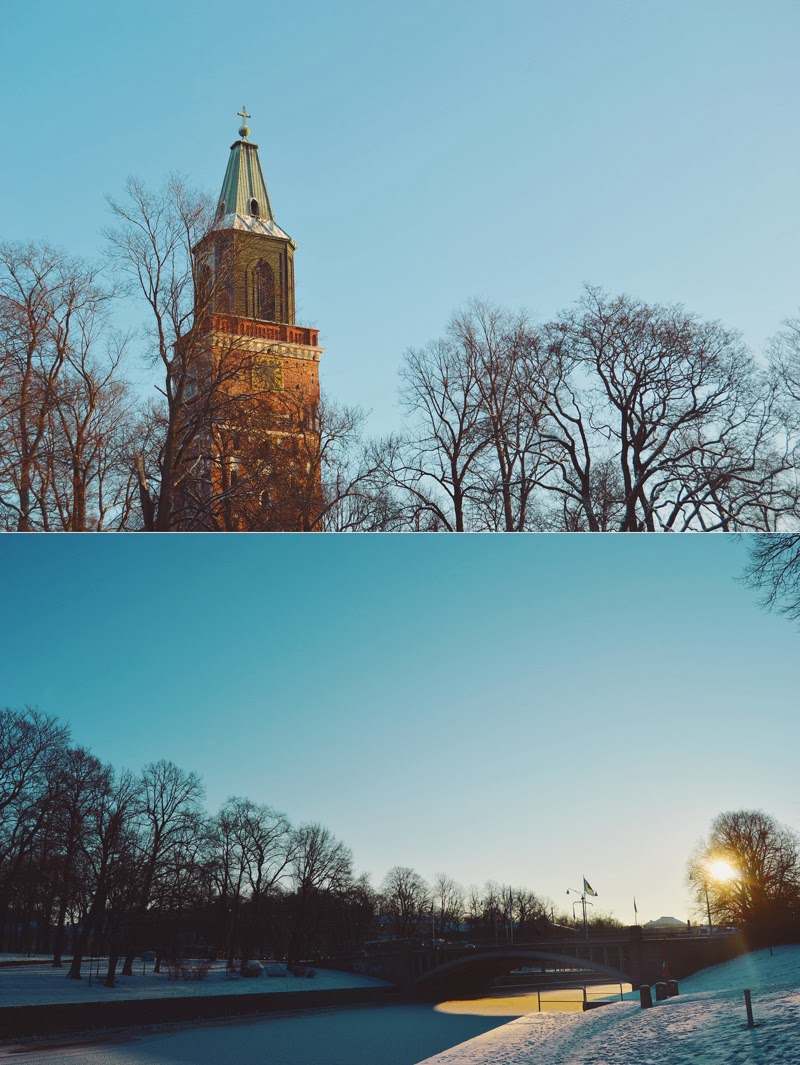 Aura River and the minster.

We moved along by the river to the center where we ran into one of my blogs followers that appeared to be a big fan of mine! (If you read this gal, thank you, you were super sweet with your "accidental" right place right time ;D ) She is friend of Sannys and was aware of where we were heading. I don't care was it rather an accident to walk by the art cafe of not. It was still real nice! This group photo so failed :'D
Fe had a reservation to a restaurant that's name I can't recall, at 6.pm so we had plenty of time to shop before dinner. I had been all day on an on about should I get a ipad or not. Well finally after lunch it had been decided and I headed my way to store. 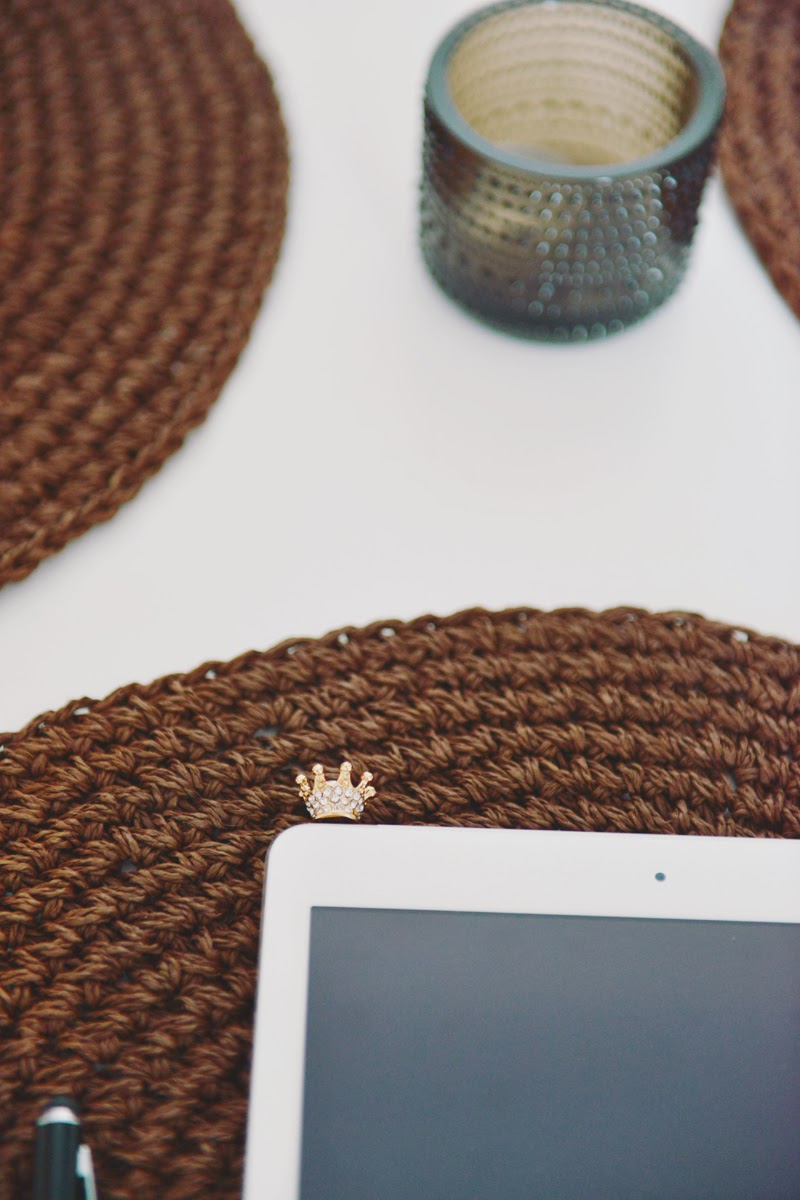 Took a lot guts to not open the pack in the city. Had to wait till we reached Sanny's place. 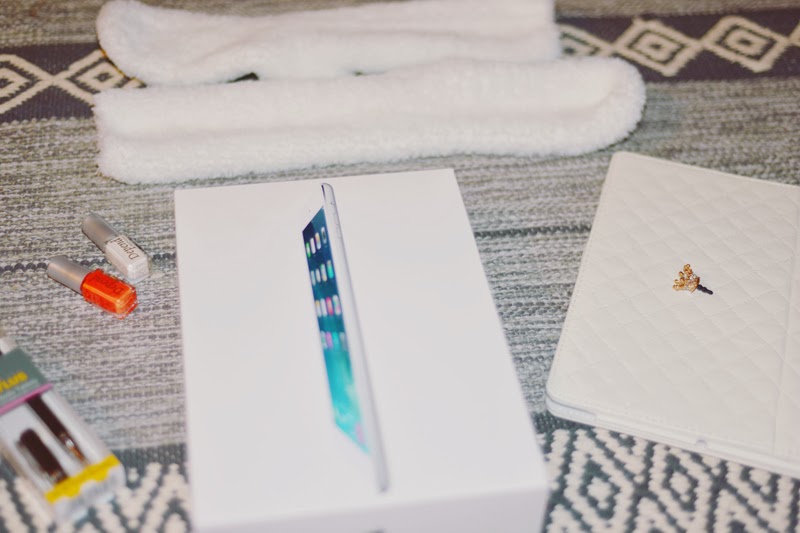 This is all I bought. New fluffy socks, crown, emergency case, pen and a few new nail polishes. 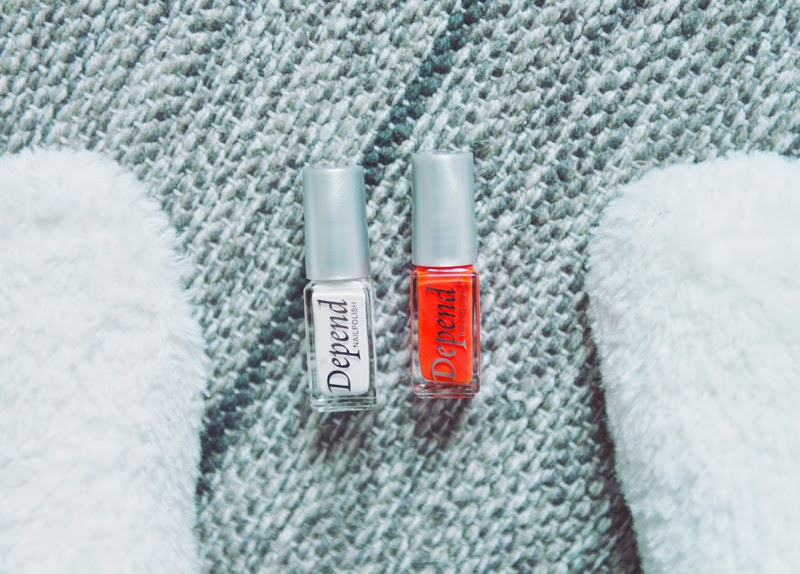 I'm starting to like orange color in nails and lips. I've also started to use it as eye shadow effect. It really brings out my blue eyes better!

Here's what I did with them. Not a professional look but hey at least I tried! 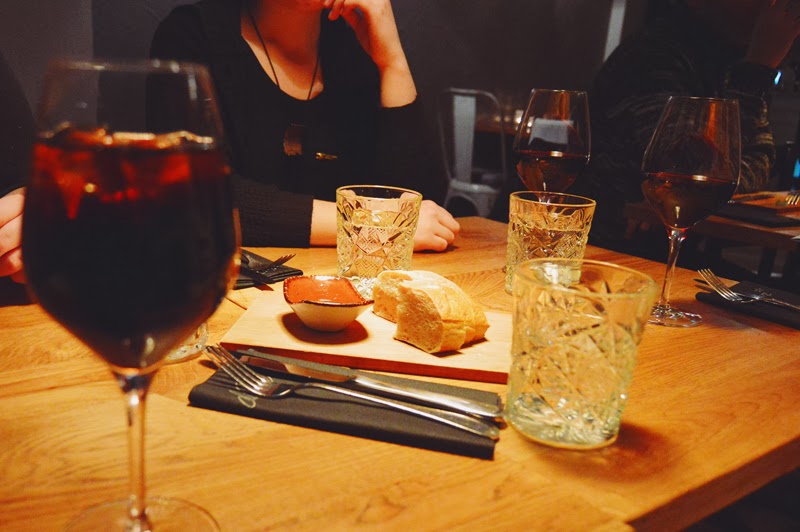 The restaurant that Sanny had picked for us was a Mediterranean restaurant. We got Bread for starters. It belonged with the meal. I was taking photos so I kinda missed and got only one piece :<. 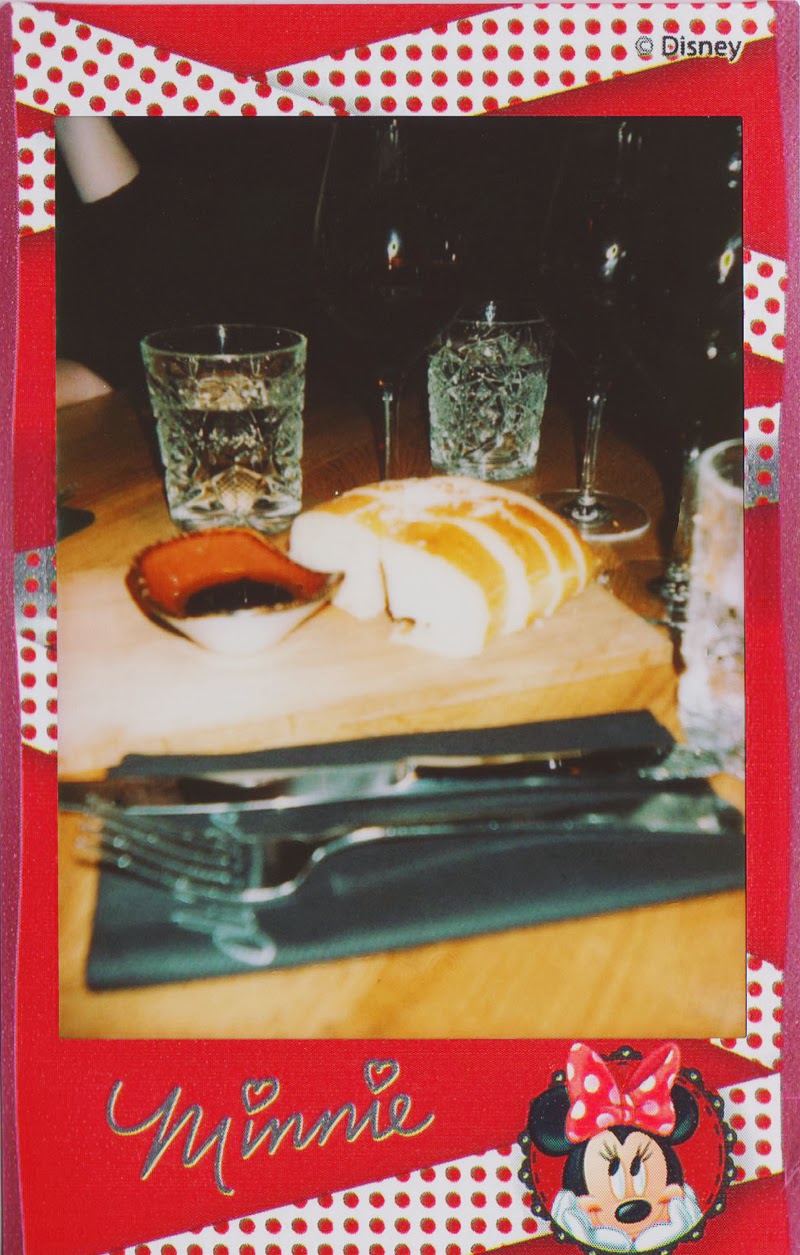 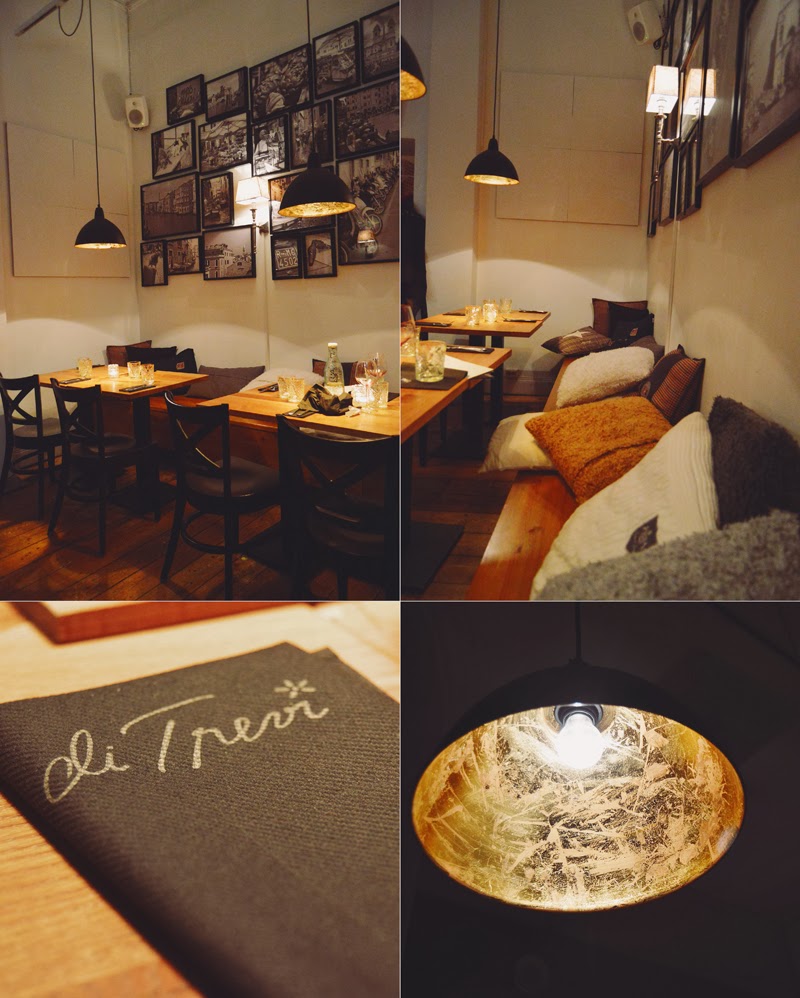 The place was really nice and cozy. The service took a long time tough. I've never spent 2 hours in a restaurant before. 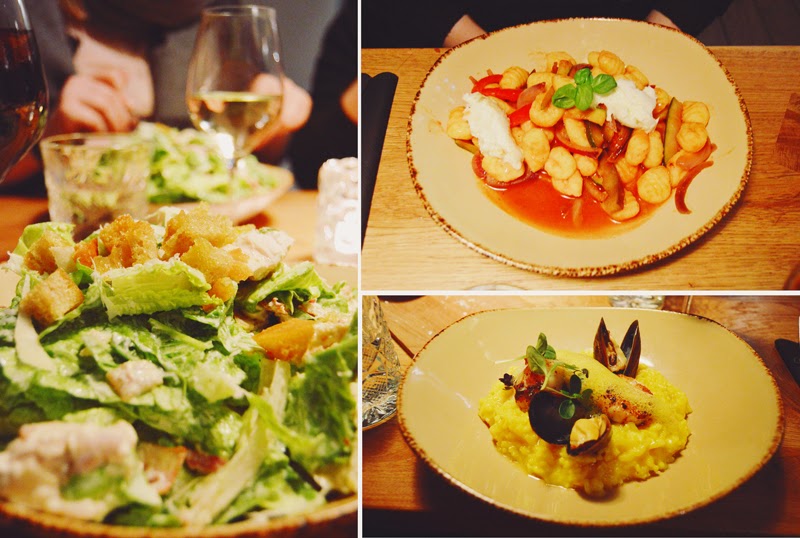 To our plates, please! Sanny and I had Salads since nothing on the menu was really for my liking. I'm always aware if the dishes would include paprika. Salad was a safe choose, tough the plate was HUGE. I mean HUGE. I finished 1/4 of the plate with feeling I'd explode. It was crazy and yet I felt awful to have to let go all of that food. I felt like I failed. Sanny said she couldn't finish it either, but she almost did...traitor. 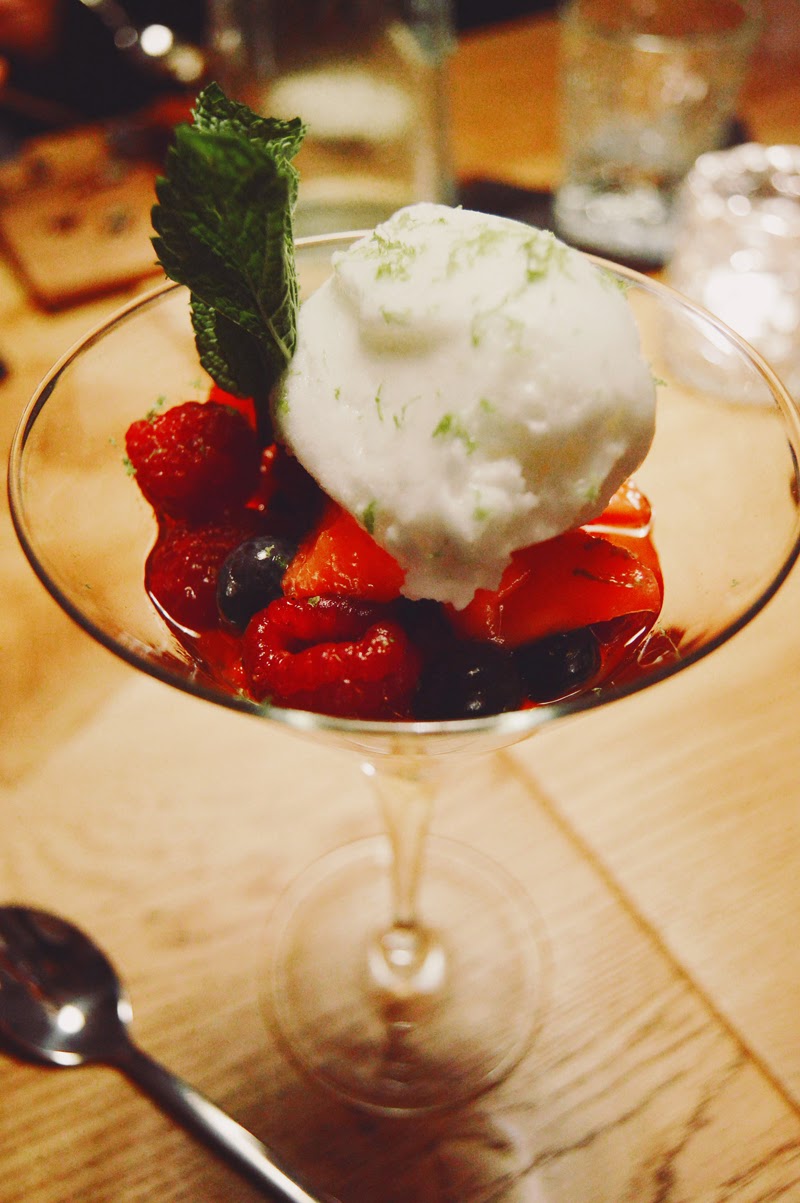 Well lucky strike for the service taking so long time I got a little space in my stomach for this lovely dessert. Lemon sorbet with berries. SO GOOD. 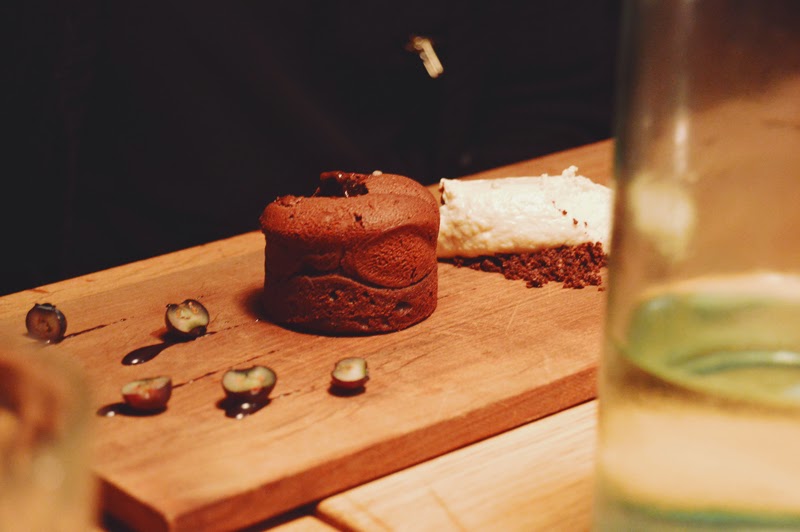 This is what Sunny and Ruscky were having. 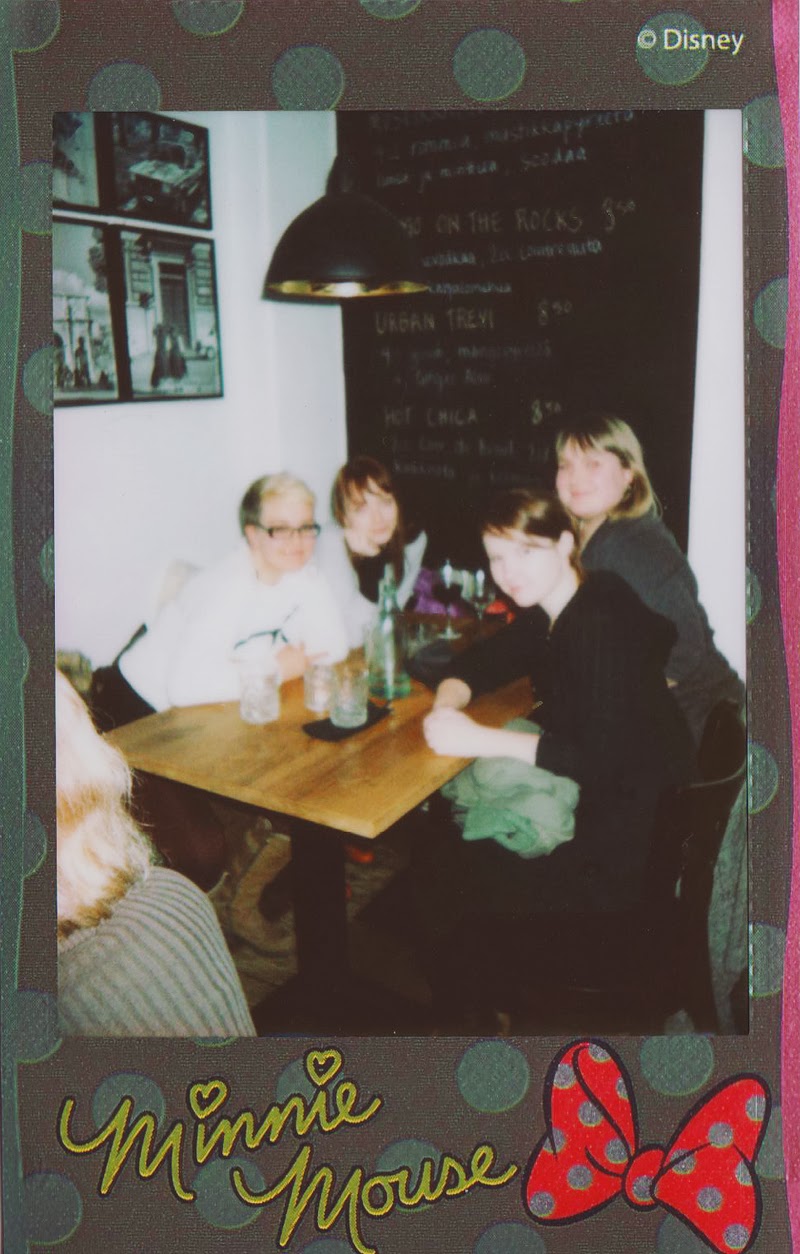 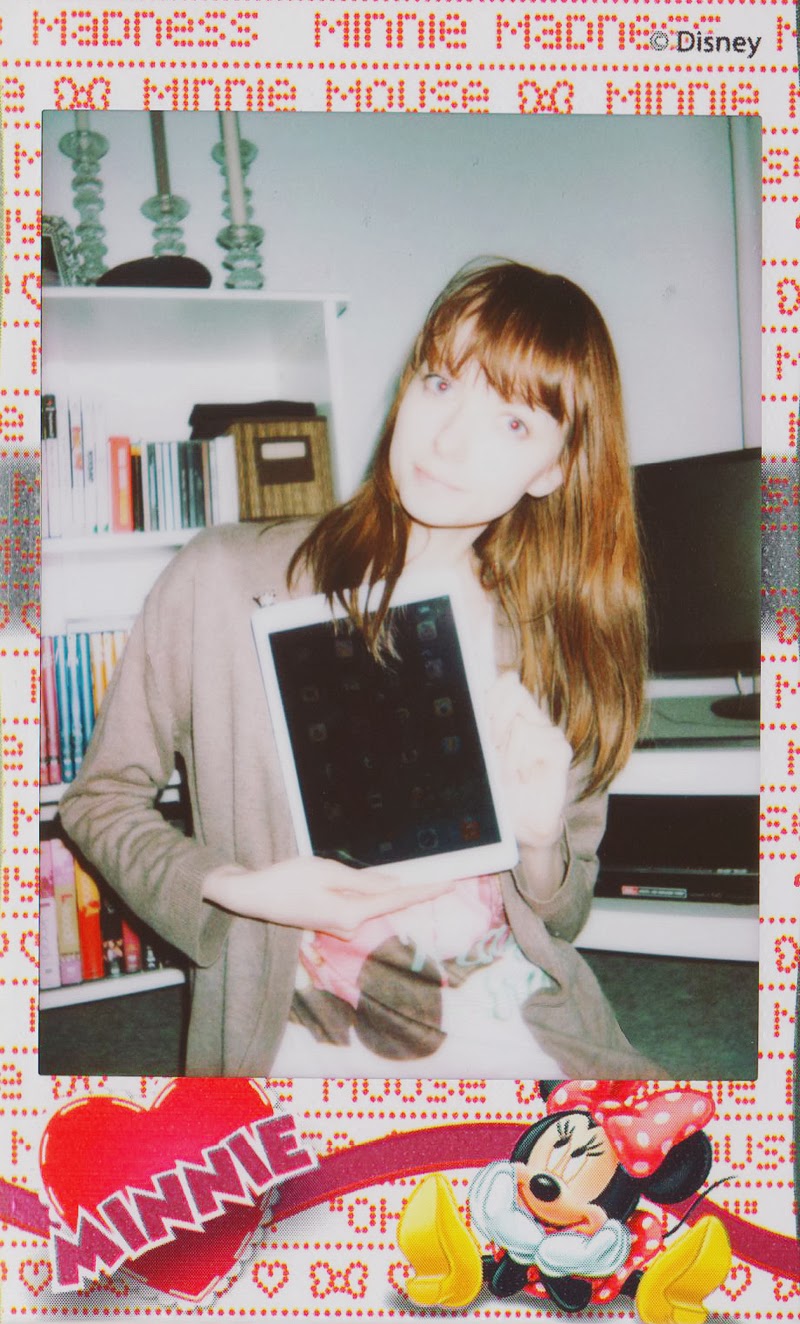 My camera ran out of batteries so the rest of the trip is in Polaroids!
This picture looks like a mom's back home from labor. My god! 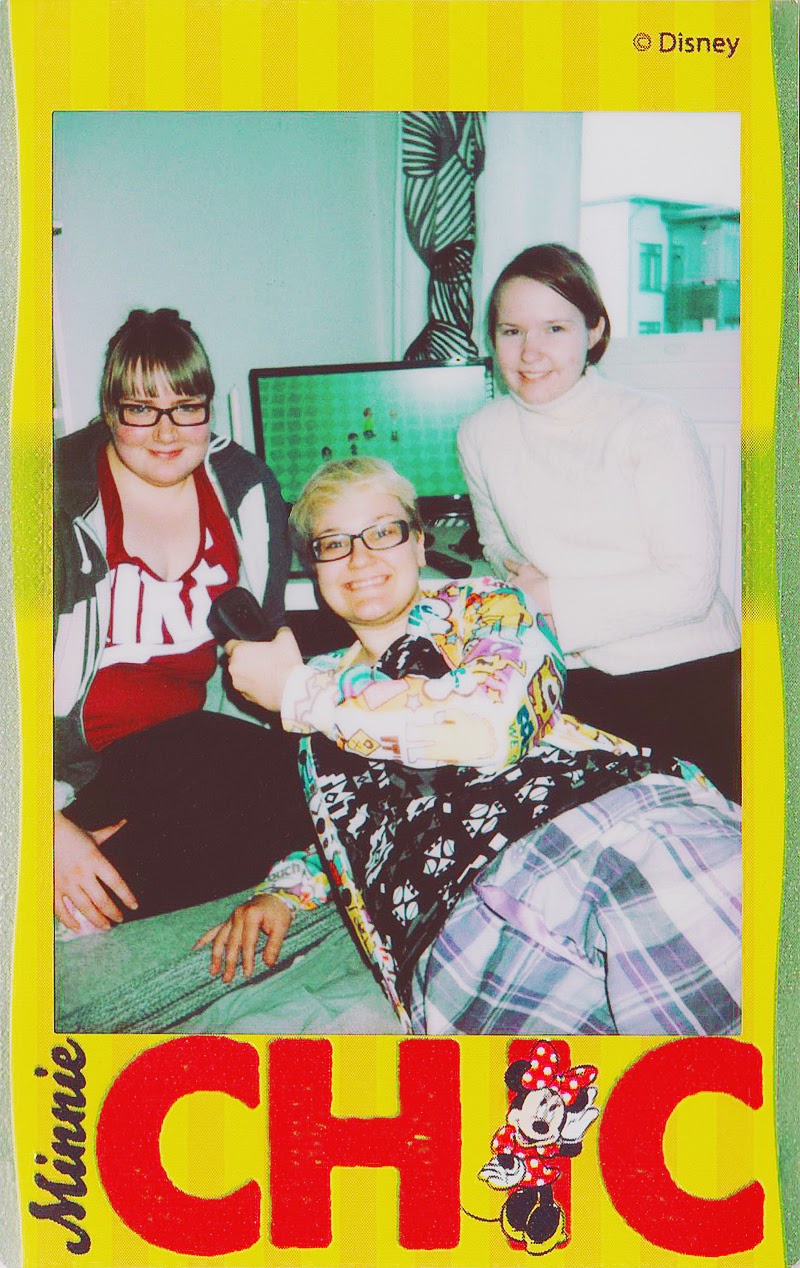 Next day we had photoshoots for my book with Nori in the center and played all wii and playstation games in the night. 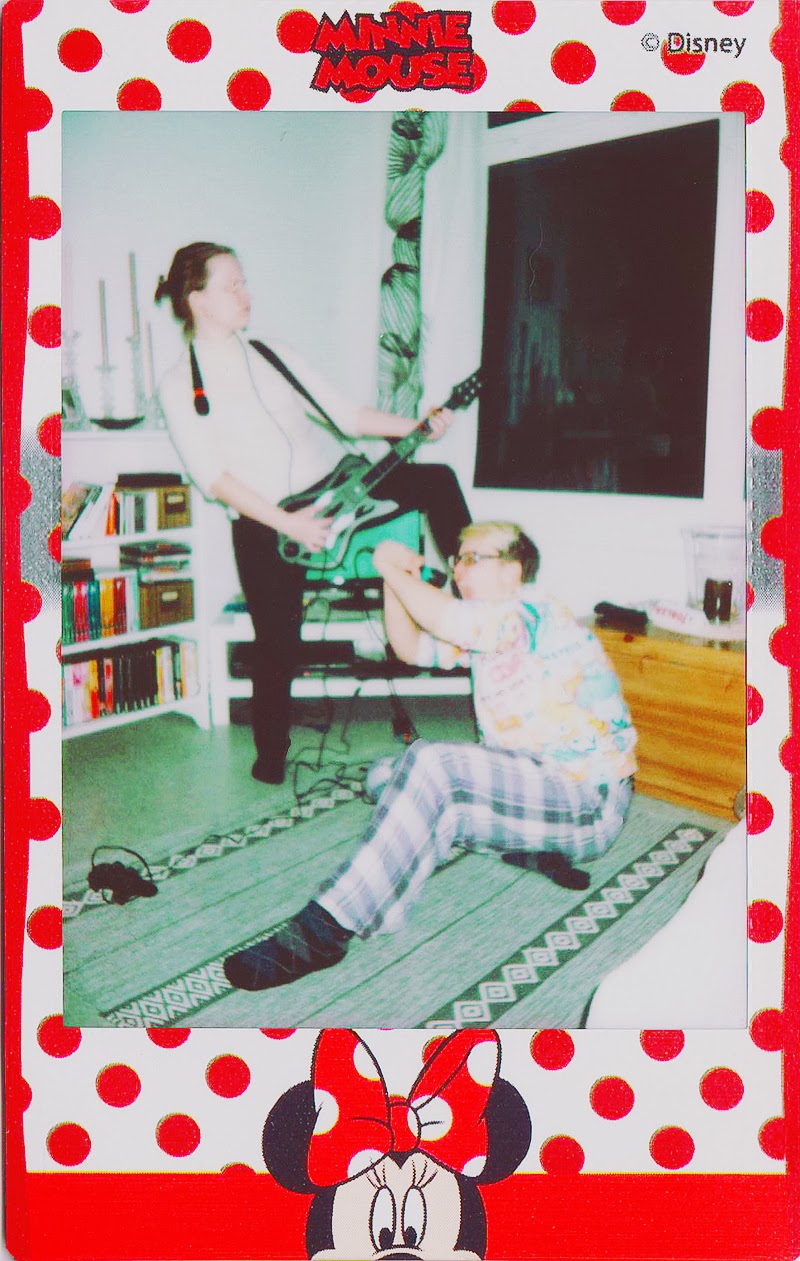 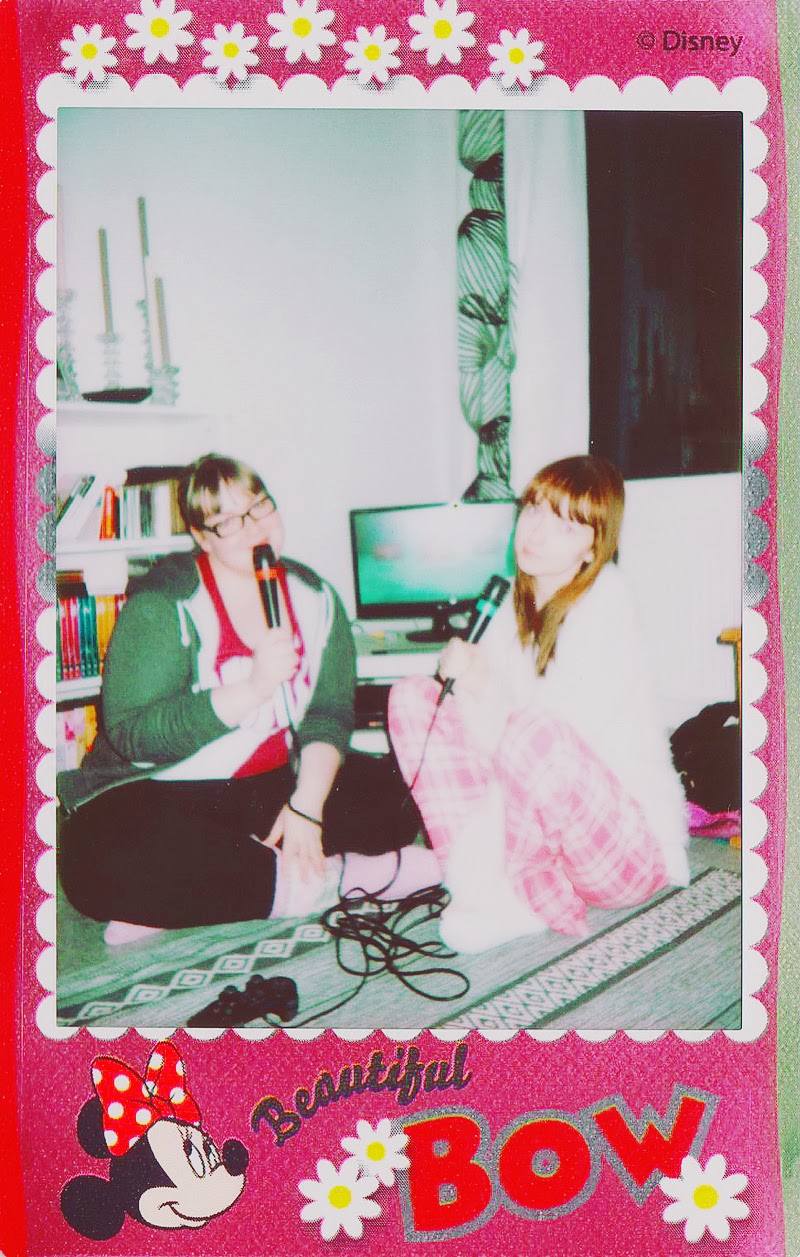 I sang super epic own version in Disney singstar of this song:

Too bad I can't post it here, the quality is really poor and I don't think the other girls who were in it would appreciate to be shown here. Well maybe I sing it alone again sometime, cause I can really get my tone this high!

So here was our trip to Turku! During Summer I am so gonna go again with a big punch of clothes to photoshoot!
Blogger: Miki Hannah 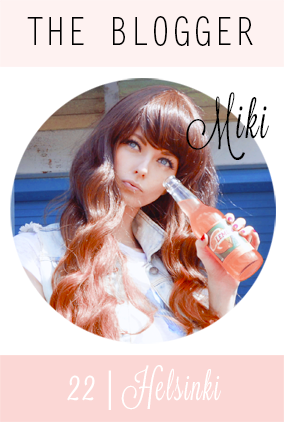 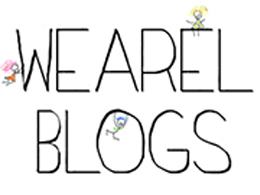 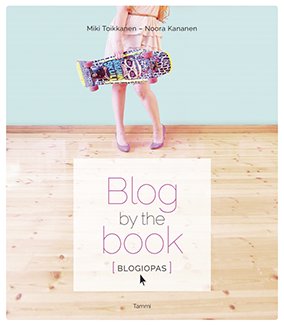 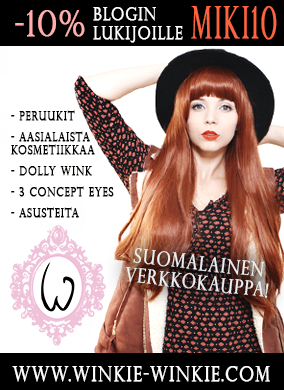 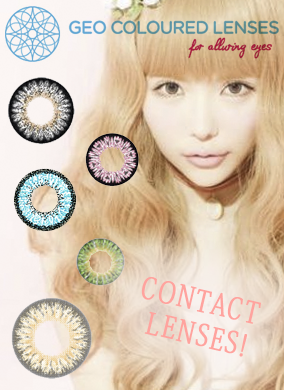 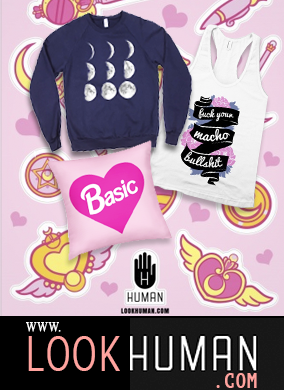